Adam Blackstone, CEO of BASSic Black Entertainment, joins the case as Musical Director along with full #BBE band and singers!! VH1 aired it’s annual “Dear Mama” series highlighting the moms of some of your favorite artists in honor of Mother’s Day!

BASSic Black Entertainment was once again represented with CEO Adam Blackstone and Musical Director and the #BBE All-Star band!

Check out a few clips of the nights performances below!! 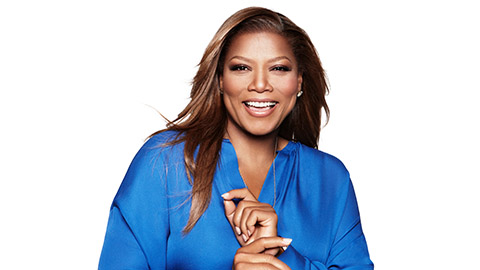 Check out the social media post below from BASSic Black Entertainment CEO, Adam Blackstone, from the night’s performance!!


ALWAYS AN HONOR rocking with THEE @QueenLatifah!! She rocked the mic right at the @KennedyCenter in #DC this weekend! She has and always will be FAMILY to me. And I also got to share the stage with some amazing band folks as well from da crib! MUCH LOVE TO EVERYONE INVOLVED!! #BBE #QueenLatifah #DanaOwens #KennedyCenter #KenCenHipHop 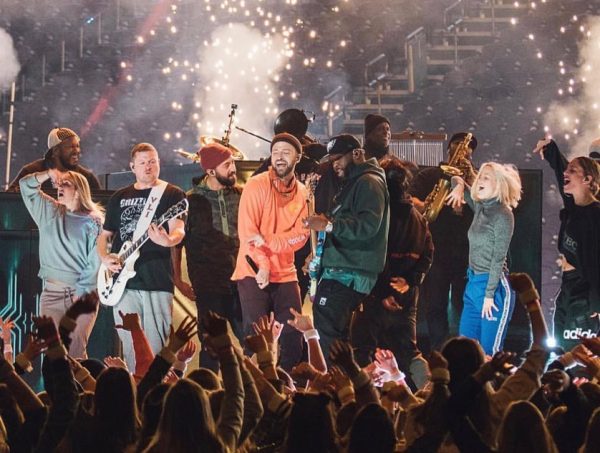 115 shows shows later, Justin Timberlake’s “Man of the Woods” tour has finally come to an end!! What started at the 2018 Super Bowl, that earned our very own Adam Blackstone an Emmy nomination, ended at The Mohegan Sun in Connecticut April 14, 2019!!

Check out a few pics of Adam and The Crew Below!! 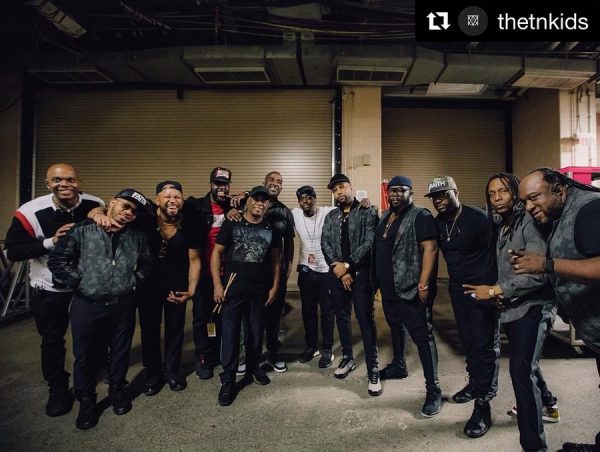 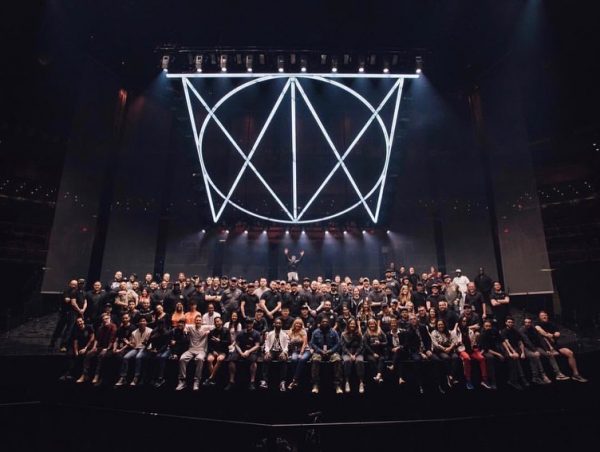 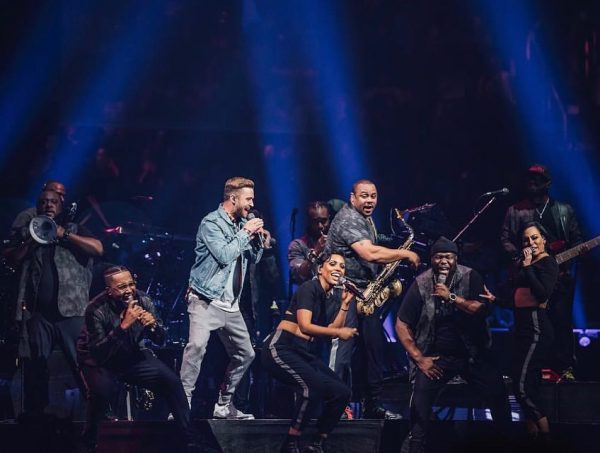 The 2019 iHeart Radio Music Awards highlighted some of the top songs and artist hitting the radio waves! The Recording Academy paid tribute to the late, great “Queen of Soul” Aretha Franklin. The concert, which aired on CBS, was hosted by media mogul Tyler Perry and featured performances by some of the top names in the music industry today!

Adam Blackstone, CEO of BASSic Black Entertainment, had the distinct honor of being Musical Director and perform with Alicia Keys and Sza for this event. The two performed a medley of songs including “You’re All I Need to Get By”, accompanied by a full BBE band!!

Check out the video of the performance below!!

VIDEO: @AliciaKeys and @SZA perform Spirit In The Dark, Day Dreaming, and You’re All I Need To Get By #GRAMMYsAretha pic.twitter.com/ebBRdzgZgc 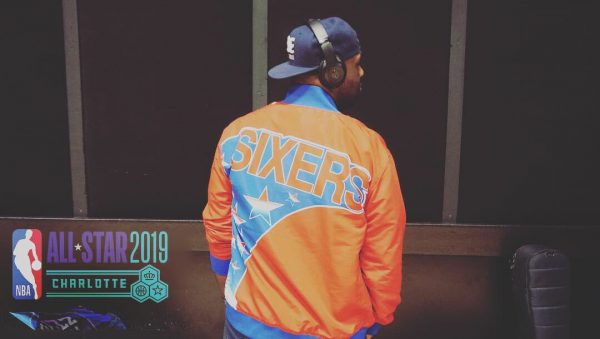 The BBE All-Star band was present and accounted for performing for two of the hottest rappers in the game!! The 2018 Miss Universe Pageant kicked off with an opening performance by Grammy Award-Winning Singer/Songwriter, NEYO!

This special musical performance was directed by none other than Adam Blackstone and executed by a full #BBE Band!!

Check out a video of the performance below!!! The 2018 Soul Train Awards did NOT disappoint! With hosts and long-time friends Tisha Campbell and Tichina Arnold, the former “Martin” cast mates took the audience on a trip down memory lane!

The night’s performances included Faith Evans, BBD, Jon B., Carl Thomas, and up and coming Gospel artist Koryn Hawthorne to name a few. Adam Blackstone was once again musical director and the BBE All-Star band supported all the artists for the show!

Check out a few clips of the performances below!