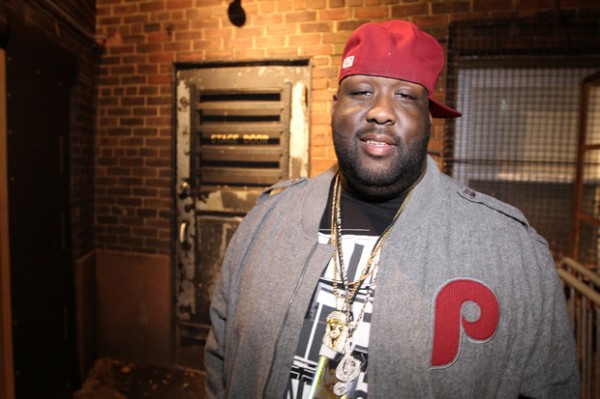 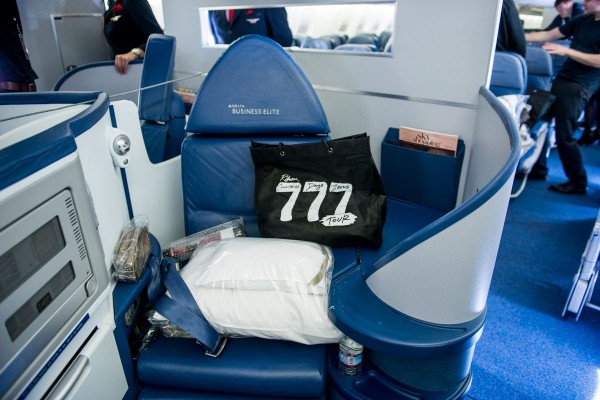 On Day 2 of Rihanna’s 777 Tour, Rihanna hits the stage in Toronto and her musical director talks about creating seven different shows for the tour.

END_OF_DOCUMENT_TOKEN_TO_BE_REPLACED

Demi Lovato VMA Pre-Show Performance – Give Your Heart a Break