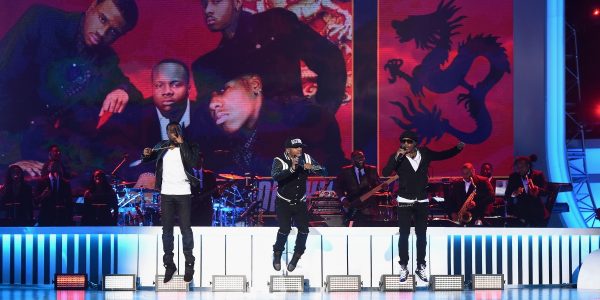 The 2016 Soul Train Awards was nothing short of spectacular! With tributes to soul-singer Brandy Norwood and producer/songwriter Teddy Riley, viewers were taken on a trip down musical memory lane!

Adam Blackstone, CEO of BASSic Black Entertainment, was on hand as Musical Director for this show with his all-star BBE band in tow! Adam and the band supported all the performances for the night including Eric Benet, Dru Hill, India.Arie, and host Erykah Badu. With their clean background vocals and precise musicality, Adam and the BBE band have created an unmistakable sound that artists and viewers can identify at the first key stroke!

Check out a few videos of the performances of the night below!