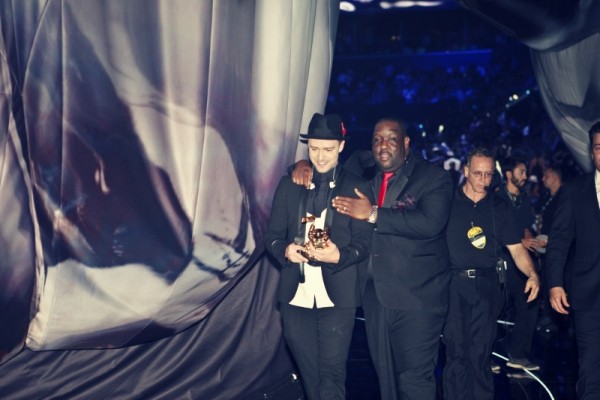 Adam Blackstone has had an amazing 2-year run with the incomparable, Justin Timberlake, as musical director for The 20/20 Experience World Tour. Beginning in New York City in 2013 and traveling all across the U.S. and abroad, The 20/20 Experience World Tour was the second highest-grossing concert tour of 2014! JT & The Tennessee kids, as they are so affectionately knowns as, will close the curtains for the last time at MGM Grand Garden Arena in Las Vegas January 1 & 2, 2015!! Adam is gearing up to ensure this tour goes down as one for the history books!!

If you’re in the Las Vegas area check out Adam Blackstone’s work on stage with the one and only Justin Timberlake!!