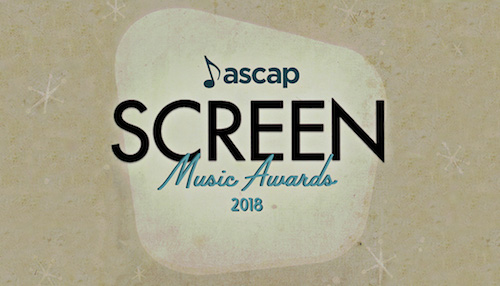 Beverly Hills was the setting for the 2018 ASCAP Screen Music Awards, where the greatest names in film, television, and video games were honored and recognized for their outstanding work in the industry.

WHAT A NIGHT Here at the #ASCAPScreen MUSIC AWARDS!! Was such an honor to receive a top songwriting award for Film & Television!!! Huge thanks to @ASCAP @JESSECOLLINSENT, my amazing #BBE TEAM and everyone involved in #TheNewEditionStory which was honored for Top Cable TV series. This music surely has reached the masses & I am greatly humbled to have been apart. #GODISTHEGREATEST