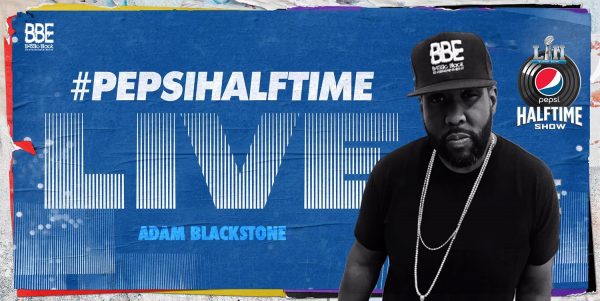 LOS ANGELES, July 18, 2018 /PRNewswire/ — Adam Blackstone, known as the musical director to Justin Timberlake, Alicia Keys, Rihanna, Janet Jackson, Maroon 5, Eminem, Drake and dozens of others A-list artists, has been nominated for his first Emmy Award for Outstanding Music Direction for Super Bowl LII Halftime Show Starring Justin Timberlake.  Blackstone’s musical direction of twelve songs, tightly woven into the Super Bowl’s halftime, was viewed by 66,000 plus fans packed into the U.S. Bank Stadium and 110 million watching on television and online. “Being nominated for an Emmy is an amazing and humbling experience. As an artist you strive for excellence everyday, and it’s gratifying and exciting when your peers recognize it,” said Blackstone.

Check out the rest of the article HERE!!!