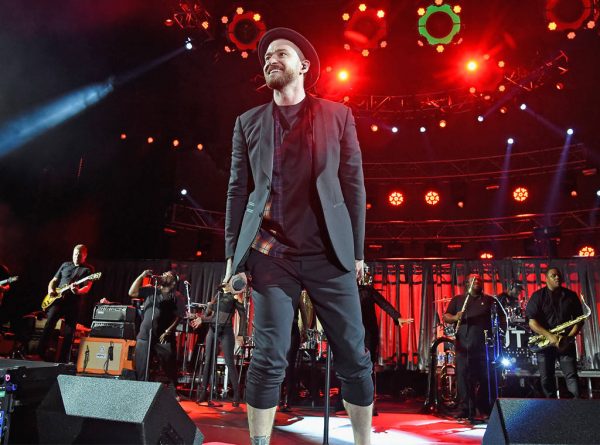 The effects of the Charlottesville protest were not only felt in the stage of Virginia but across the world. Several celebrities took to social media and other public outlets to express their heart-felt sympathy toward the victims of the protest and the state of our country as a whole. Dave Matthews, of the Dave Matthews Band, hosted the charity event “A Concert for Charlottesville: An Evening of Musical Unity” and is also a Virginia Native.

Performers included, Pharrell, Ariana Grande, The Roots, and #BBE Client Justin Timberlake. BASSic Black Entertainment CEO, Adam Blackstone, and JT’s band “The Tennessee Kids” were all there to support the cause.

Check out a pic of Adam & the band before the show and a video of their performance below.